Ready to Conceive? What to Know Before You Start Trying

If you want to have a baby, there are things you need to know–beyond the birds-and-bees basics–that can help enhance your fertility. We talked to our experts for advice on getting to that positive pregnancy test sooner:

As you learned in biology class, the best time to conceive is right around ovulation. But do you know when you’re ovulating? “As soon as you start thinking about trying to get pregnant, it’s important to become more aware of your cycle,” says Bernadette Donovan, a One Medical Group nurse practitioner in San Francisco specializing in women’s health. Ovulation normally happens mid-cycle, but since menstrual cycles can vary tremendously from person to person, it pays to keep track of yours for several months–noting when you start your period, how long it lasts and when you are ovulating (you should notice an increase in cervical mucus around ovulation). “Your most fertile days include the two or three before and after actual ovulation,” says Donovan, so plan to have intercourse several times during that time window.

You shouldn’t smoke once you’re pregnant (it can have serious negative consequences for the fetus), so it pays to quit now. As a bonus, ditching the cigarettes may actually help you get pregnant. “There is a direct connection between smoking and reduced fertility,” says Donovan. Cigarette smoke can damage the eggs and contribute to premature aging of your ovaries, and since DNA abnormalities are a leading cause of miscarriage, smoking can affect both your ability to get and to stay pregnant.

Being either overweight or underweight can affect your hormones, throwing off your menstrual cycle and your fertility. “Polycystic ovarian syndrome (PCOS) is a metabolic condition linked to being overweight, and women who suffer from PCOS may stop ovulating,” says Donovan. Likewise, women who are underweight may lose their menstrual cycles altogether or may have irregular ovulation, making it more difficult to know when they are most fertile.

Sometimes the stress of trying to have a baby can be part of what makes it difficult to conceive. Stress causes the release of the hormone cortisol, which affects many of the body’s systems and can interfere with the normal balance of other hormones. “It can be especially hard for high-achieving women who are used to having control over when things happen,” says Donovan. “Having trouble with fertility and not having control over when you get pregnant is quite a jolt.” But being told to “just relax” can add to your stress levels. Don’t make “relaxing” just another entry on your to-do list, but try to take positive steps toward reducing the amount of stress in your daily life. Getting enough sleep, eating well, and exercising regularly can help–as can more traditional stress reduction techniques like meditation, deep breathing, yoga, massage, or acupuncture. “The key is to bring balance and peace to your life,” says Donovan. “You want your body to be a nice, peaceful environment in order to encourage pregnancy.”

Even though many women are having babies in their late 30s and early 40s, fertility clearly declines with age. In this respect, biology has not evolved as quickly as modern-day society; cultural norms may be shifting pregnancy ages later, but a woman’s quantity and quality of eggs declines significantly in her 30s.

Make sure you enter the (*) required information where indicated. HTML code is not allowed. 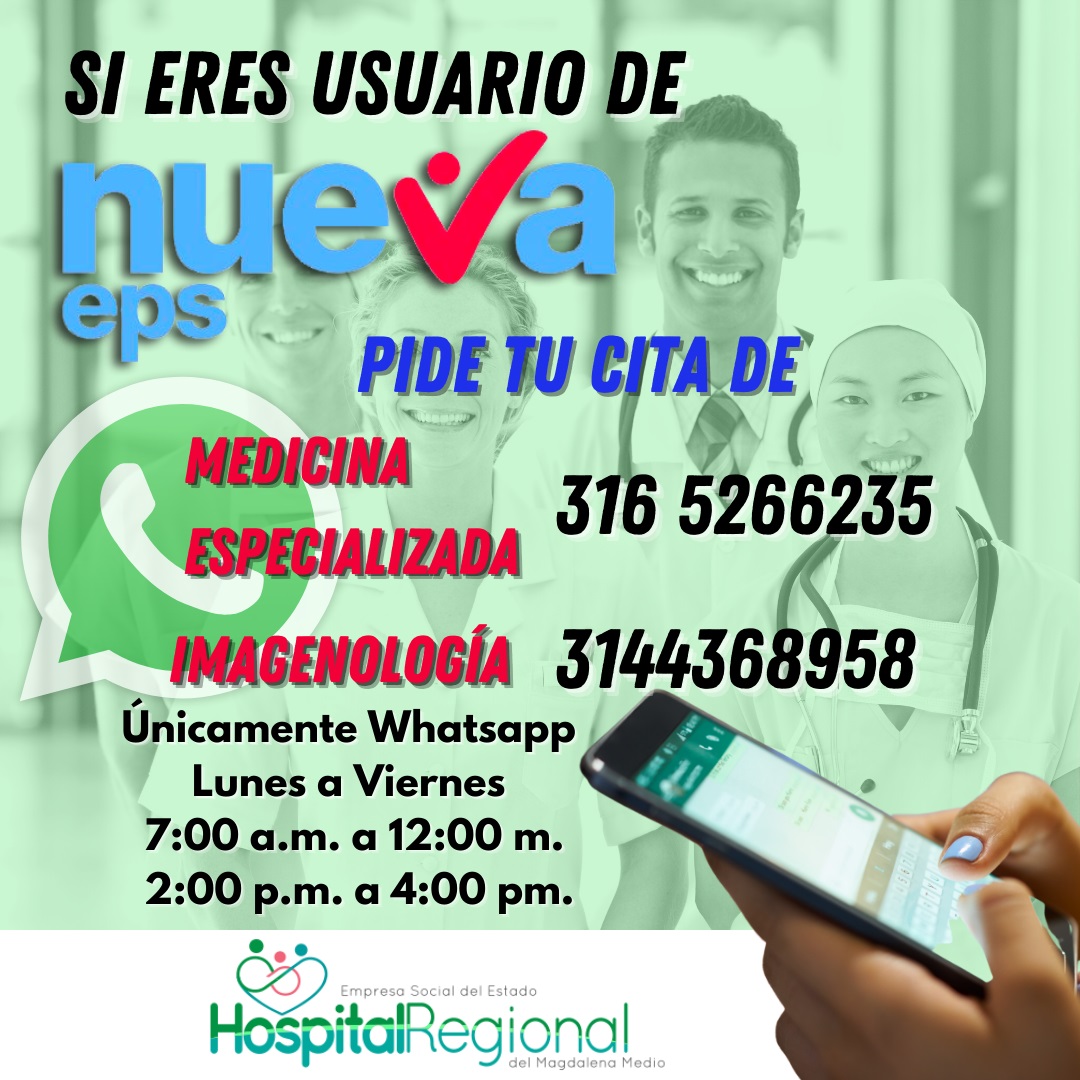